About the Economic Development Department

Our Economic Development team assists with business attraction, expansion, and retention in the incorporated limits of Douglas, AZ through the administration of incentives and intensive assistance to primary job creators.  We perform this work with an extensive network of State and community partners. 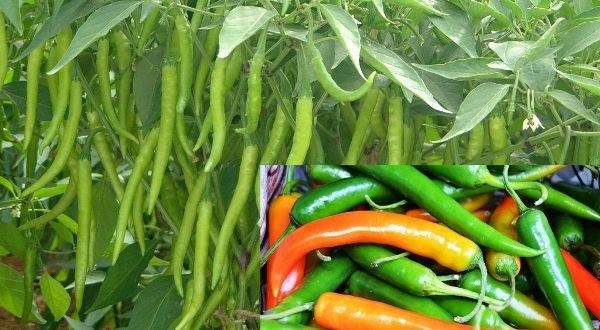 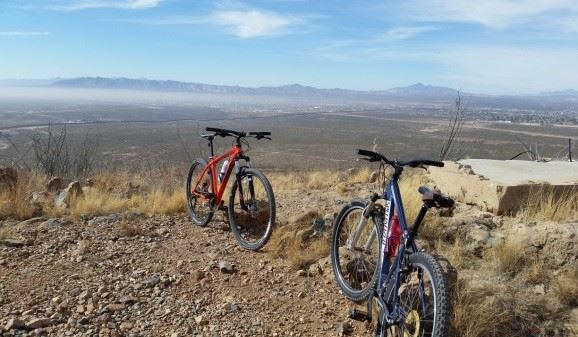 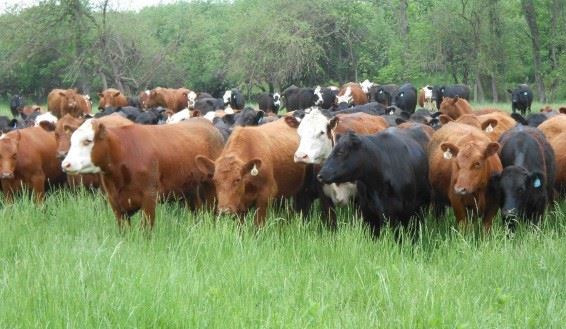 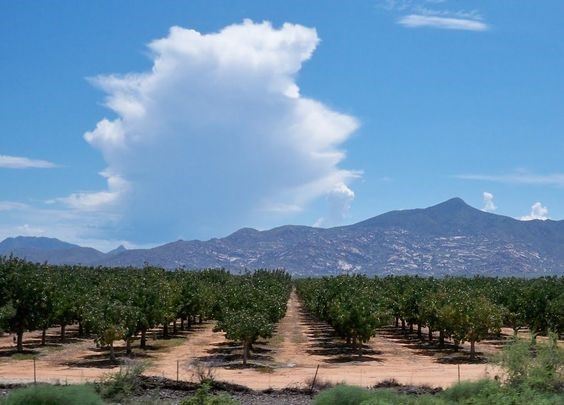 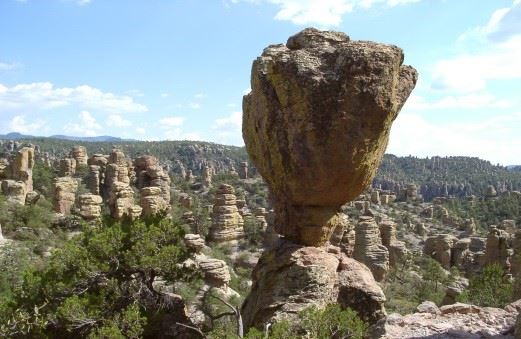 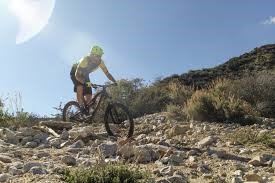 Next Previous
View All
/QuickLinks.aspx